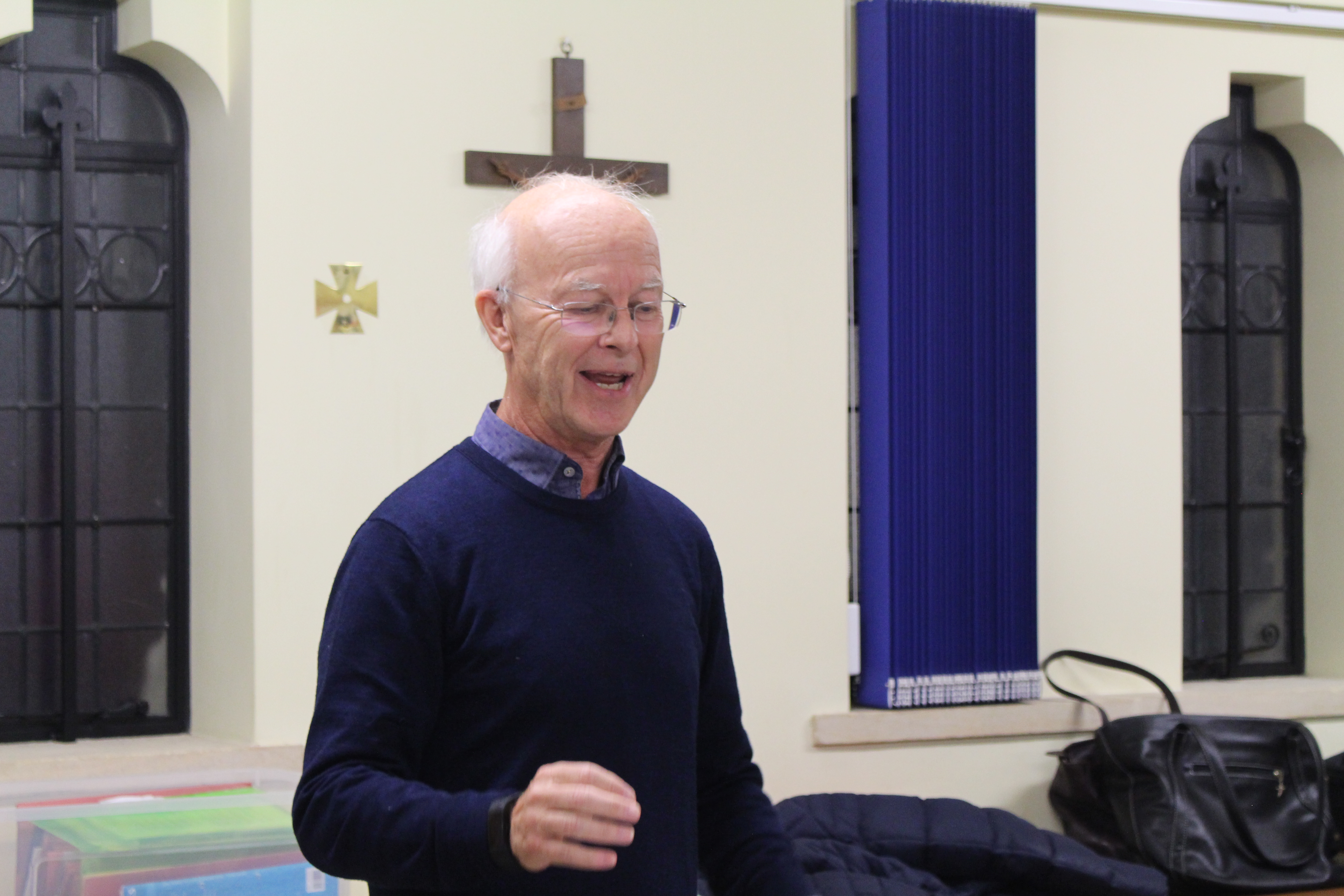 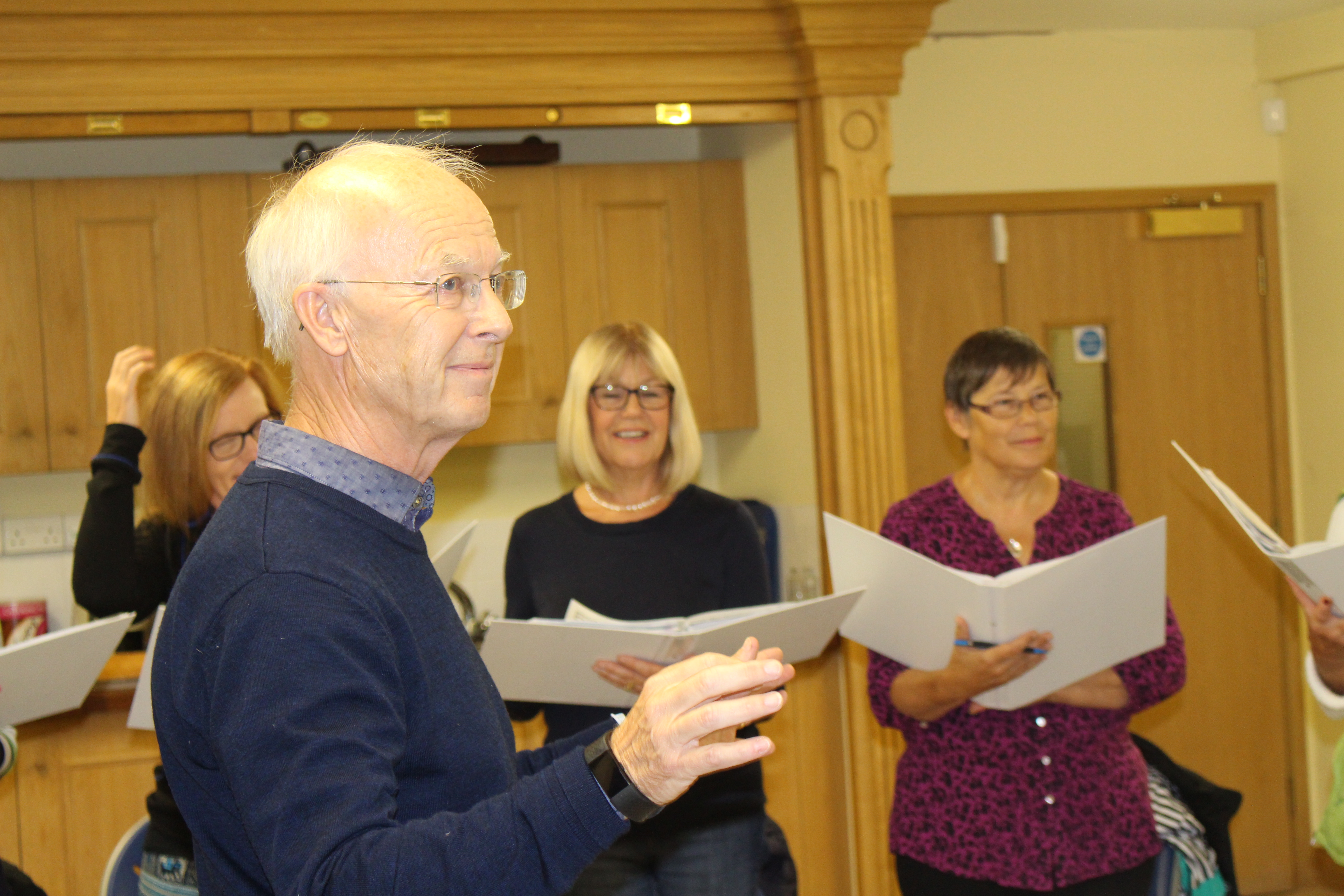 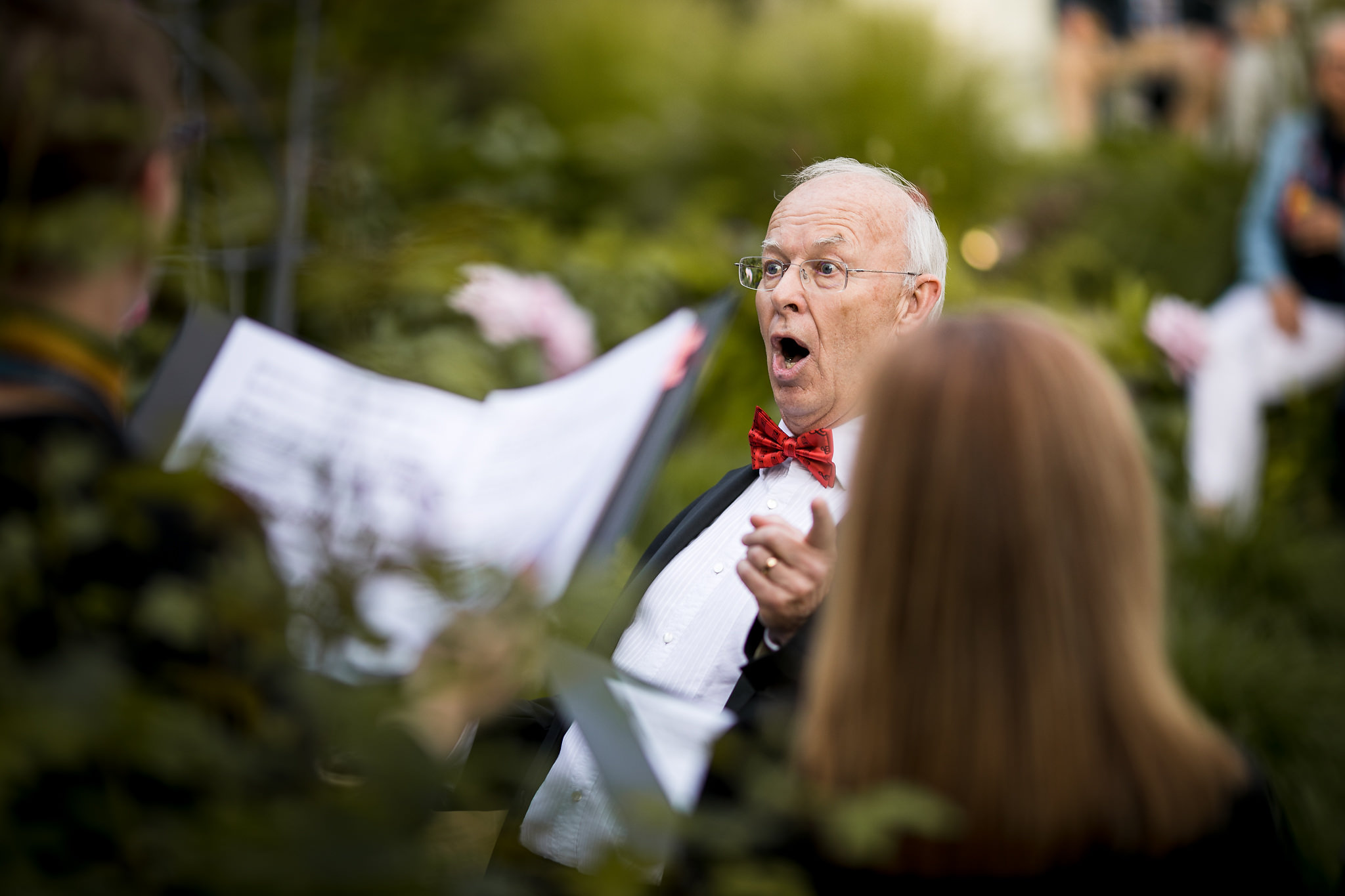 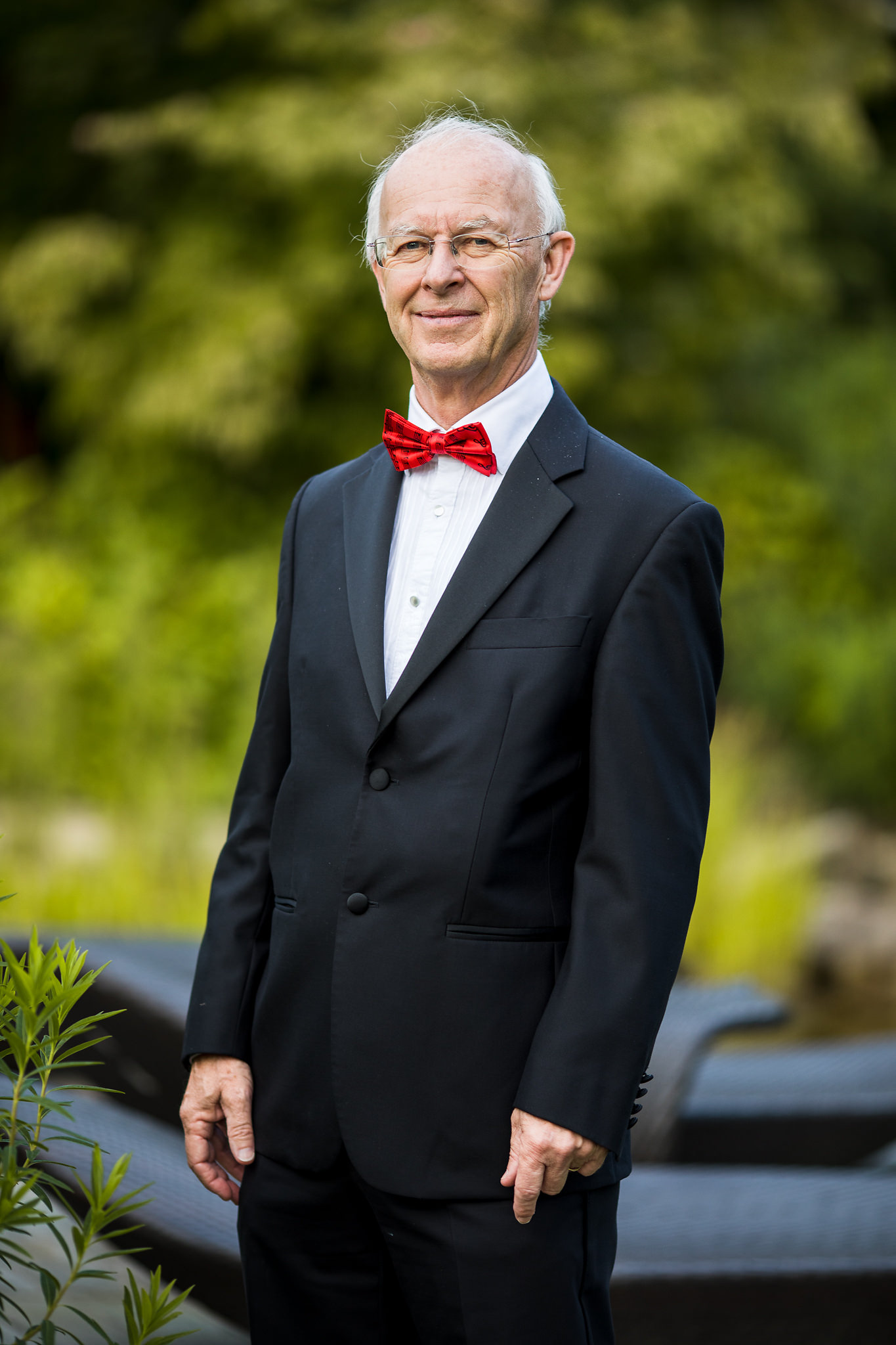 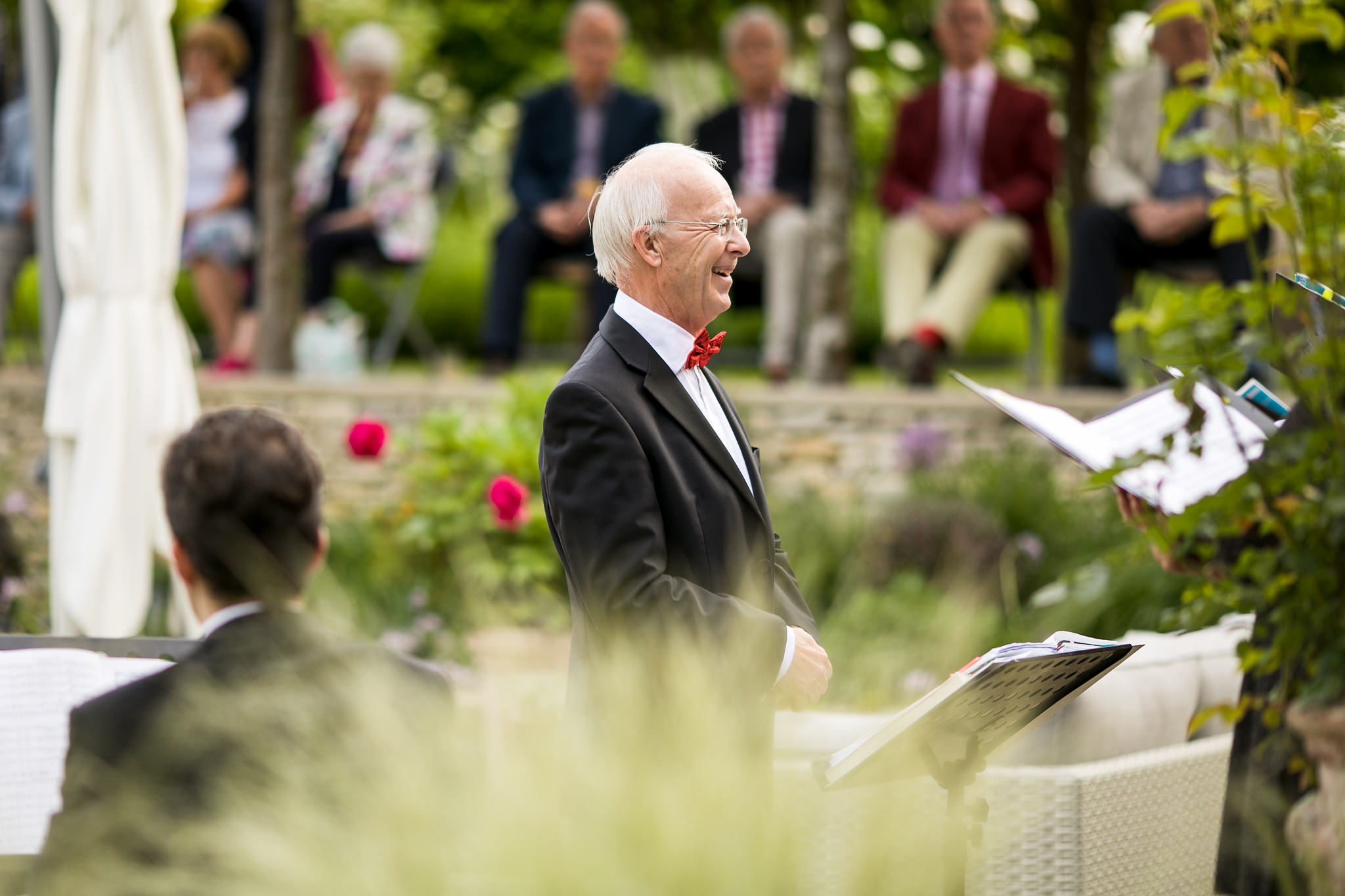 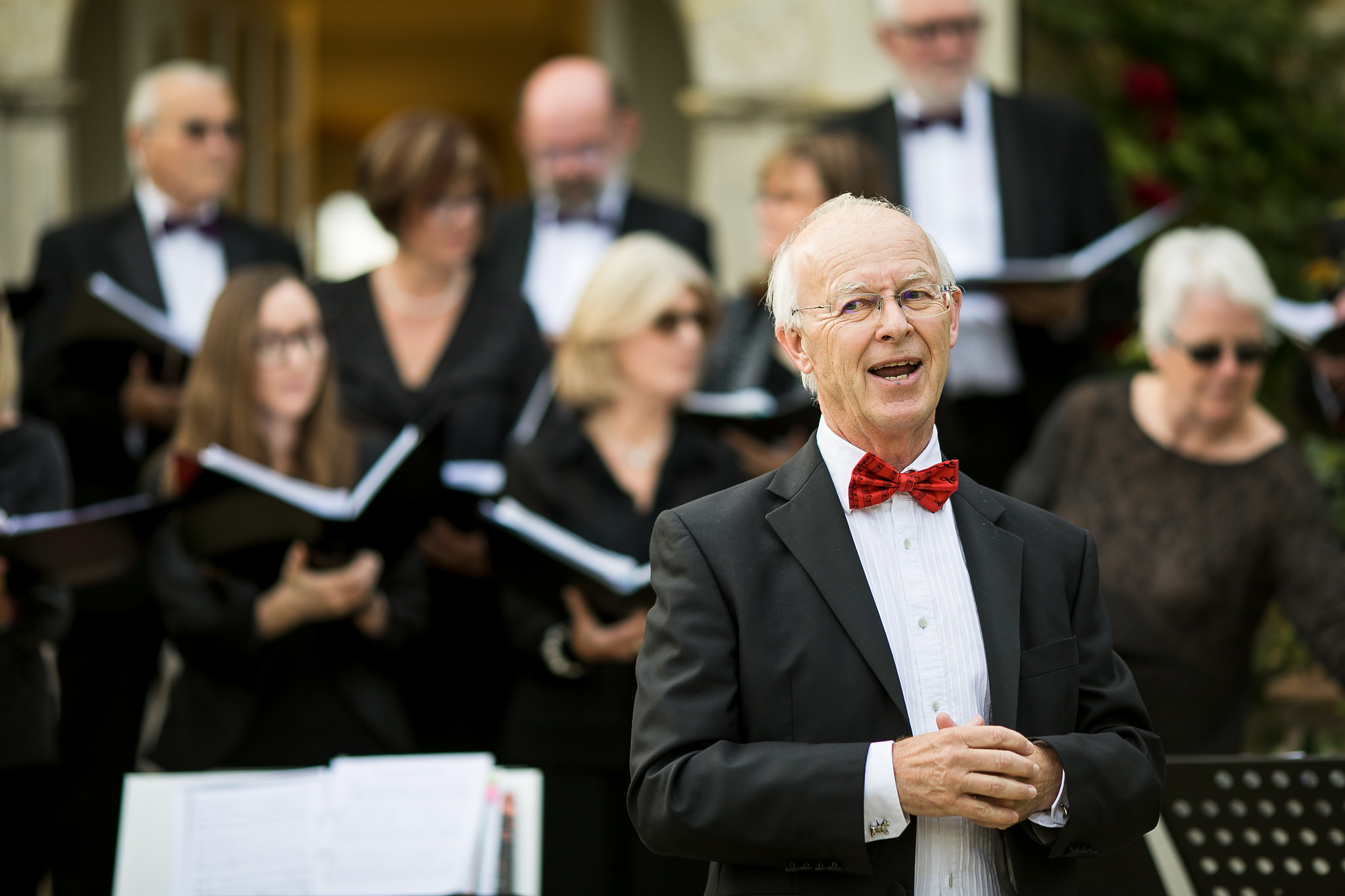 Ken was born in Ipswich and was an enthusiastic singer from a young age. He studied music at Bedford College where he met his wife Penny. They began teaching in Bedfordshire where Ken was Head of a Music Department. He continued to study and gained LTCL and AmusLCM diplomas before being appointed as a Music Advisor specialising in Music Technology. He has composed and arranged numerous works and was responsible for the recordings in the acclaimed Ginn Carousel Music Scheme for primary schools. He has continued to sing and perform in local choirs and became conductor of Musica Charity Choir MK in 2018. Ken arranges many of the pieces which Music performs in order to get the best from both music and performers!

Listen to our 2021 Christmas performance.

We have a rare opportunity for  a bass singer to join our wonderful choir.

Visit the JOIN US page for information.

We have a VIRTUAL CONCERT  page so you can enjoy other performances and the pieces we prepared for audiences this year. Please visit the VIRTUAL CONCERT page and give generously to the Coronavirus National Disaster Relief Fund or the Milton Keynes Food Bank

We are excited to have purchased a new keyboard, a Roland FP90 for our new season. Thanks especially to the fantastic generosity of BMW Lancaster Milton Keynes and Micky Brown of MMSL

Many thanks to the team at Fire and Electrical Safety Ltd  for their support in providing us with PAT test certification.

Click here for full details of our 2020 concert schedule